As the 22nd edition of the FIFA World Cup gets underway, the Content team at Off2Class has decided to get in the spirit of things and release four special ESL lessons.

The World Cup is a big deal. It could well be the largest sporting event in the world, with billions of people tuning in to watch the 2018 competition. This is understandable, because the World Cup is football’s premier tournament and a lot of people like football. How many? Well, around 3.5 billion globally, according to estimates. Which makes football by far the most popular sport in the world.

At Off2Class, we endeavor to make content that is relevant and engaging for our users. And, with our user base similarly spanning the globe, releasing World Cup-themed lessons was a no-brainer for the Content team. It also helps that the Content team is (mainly) made up of football-lovers and we wanted to write something to coincide with the World Cup!

You will, we hope, have realized by now that we are referring to Association Football. That’s the one played over 90 minutes with 2 teams of 11 players trying to kick a ball into a net. You may know it by another name, soccer. You may even be scratching your head wondering why a company based in North America, where soccer is the preferred term, is calling this sport football. Well, there are a few reasons why we have decided to open this particular can of worms.

Of course, football doesn’t belong to FIFA or any other organization. Football belongs to the billions of people all over the world who watch and play the sport. And what do most of these people call it? Well, football (or some derivation thereof).

It is worth noting here that, contrary to what some (especially those from the UK!) may claim, the term soccer is not an American invention. Indeed, it was coined in England in the 19th century as an abbreviation of ‘association football’ (assoc. → soccer) and used to distinguish the game from rugby football (rugby or ‘rugger’). Both ‘football’ and ‘soccer’ were used to refer to the sport in the UK until the 1960s when ‘football’ became the preferred name. Long story short, the British aversion to the word soccer is a fairly recent phenomenon.

With all that said, at Off2Class we try to be international and inclusive in our approach to education. And so, for these lessons at least, we will be talking about football played on a pitch and not soccer played on a field. Rather than being an annoyance, we hope that this serves as an opportunity to discuss how language and its use evolve over time.

Still, whatever we call it, is it not the case that there are plenty of people who have no interest in football? Or in sport in general? Yes, definitely. However, football and other sports speak to broader issues beyond those that take place on the pitch (or field). You don’t have to be a football fan to understand the concept of tribalism. You don’t need to play sports to have an opinion on the morality of cheating. And you certainly don’t have to have won a game of football to know the sweetness of success or the bitter disappointment of failure.

These ESL World Cup lessons therefore address universal themes, with sports or football merely as a jumping off point. You will not find lessons talking about the minutiae of football tactics. None of the lessons cover the relative merits of inverted fullbacks or how to play through an intense high press (although those who really want to discuss these things will be able to do so within the scope of the lessons). We are confident that there will be something to interest and motivate all students (and teachers) in each lesson.

“Cheats never prosper,” people say. But they do though. Or at least they certainly seem to. We can all surely think of a time when someone bent the rules to get ahead. If we’re honest, we can probably think of at least a few times when we have done the same, too. Does fair play matter? This lesson explores famous examples from football of bending the rules.

What is the sport of the people? Well, if you are from England, you will probably answer football. However, to someone from India it is likely to be cricket, a sport viewed very much as the preserve of the upper-classes in England. Where do these perceptions come from? And what effects do they have? This lesson discusses these issues.

The 2022 World Cup sees teams from 32 nations compete, with countries and peoples temporarily putting aside their differences to play and watch football. How can sports be used to create a greater sense of international community? This lesson explores the power of sports and its unique, undeniable unifying effects.

On a scale of one to ten, how excited do you feel when your national team wins? Zero? Well, you’re not alone. Some of us are missing that vital gene that allows us to join in on the celebration of kicked goals, scored points and the general fanfare that comes with team sports. This lesson takes a tongue-in-cheek look at the challenges of participation sports when the goals seem a little, well, pointless.

The new ESL World Cup lessons are now available from the Off2Class Lesson Library. As ever, we would love to hear your experiences using these lessons with your students. Share your thoughts with us via our official Facebook group for ESL educators! 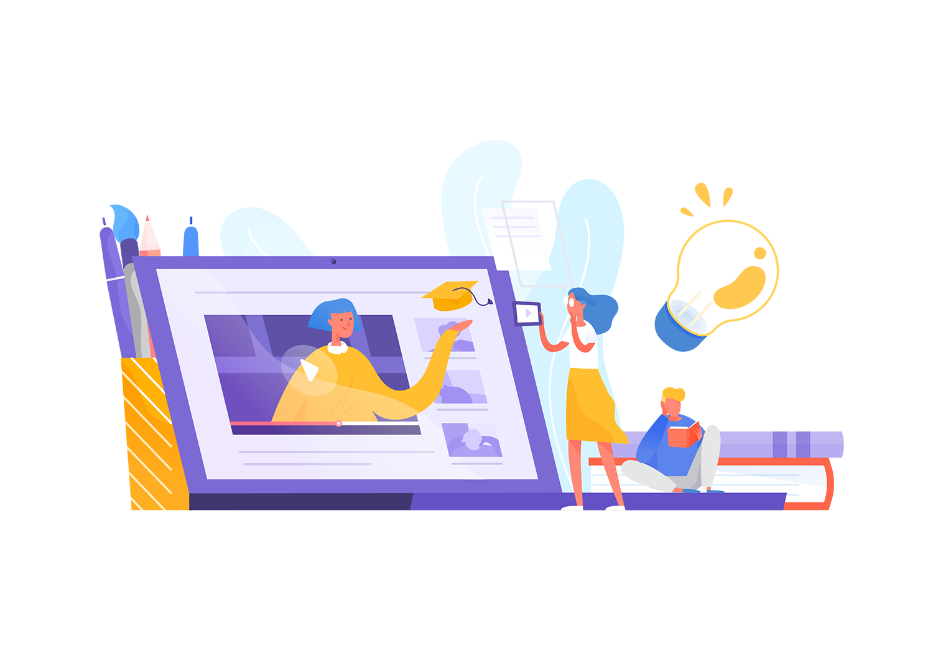