Do you need lesson plans to teach your ESL students adjectives order and sentence placement? We recommend starting with our Order of Adjectives lesson plan series. It’s a four part series that covers the placement of adjectives in sentences (before nouns, after verbs and multiple adjective order). It’s a great series to start with prior to introducing more advanced adjectives concepts such as comparatives and superlatives. If your student has not yet been introduced to adjectives, consider starting with your warm-up series, Adjectives Opposites.

Our four part order of adjectives series can be found in our Teacher tab, filed under our Adjectives and Adverbs category. These lesson are available to ESL teachers that have set up an account for our private beta on our Home Page. The following is a break down of the target language you can expect to find in our series:
A2.1 – Adjectives-Order – 1
In our first lesson we introduce the structure of adjectives being placed before nouns. We also illustrate, that unlike nouns, adjectives have no singular or plural form. We provide ample opportunity for your students to practice the adjective order, by using gapfills (with pictures) and sentence correction. We also provide freer practice where the student creates their own sentences, prompted by pictures of adjectives and nouns: 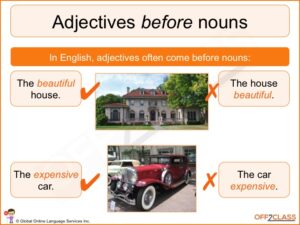 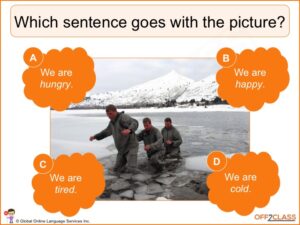 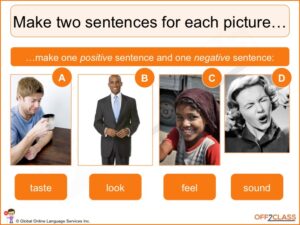 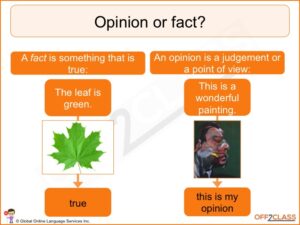 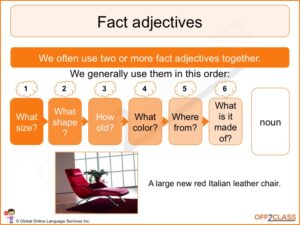 A2.4 – Adjectives-Order – 4
In the final lesson in our order of adjectives lesson plan we provide further practice of opinion vs. fact adjectives and the order of multiple fact adjectives in sentences. We then introduce the use of adjectives after get and become to express change (e.g. I get hungry, she becomes hungry). We provide significant freer practice for the student to practice the concept of changes, by describing changing states represented by pictures: 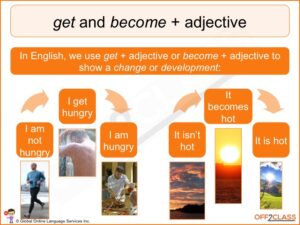 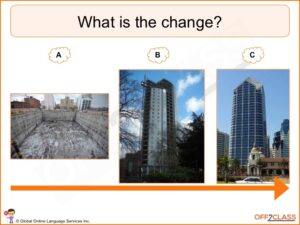 We then provide a review of all the order of adjectives principles that have been built upon throughout the four part series.

Have you used our order of adjectives series with your private ESL students? Let us know! 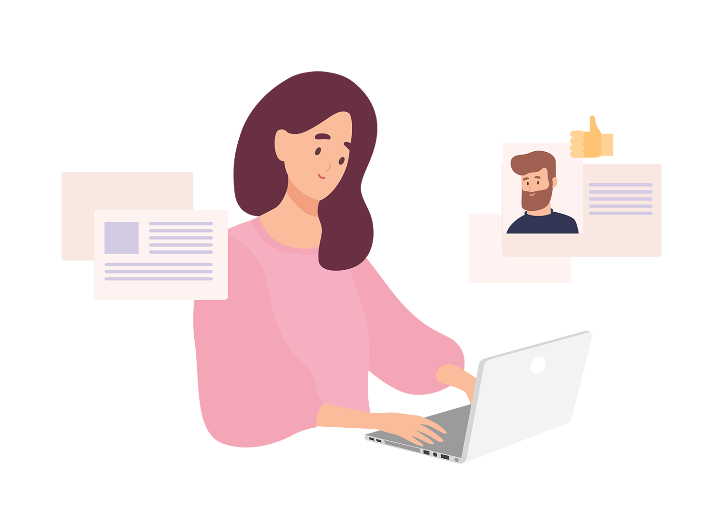 Stay updated with Off2Class by signing up for our newsletter! 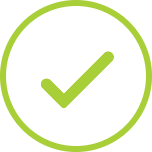